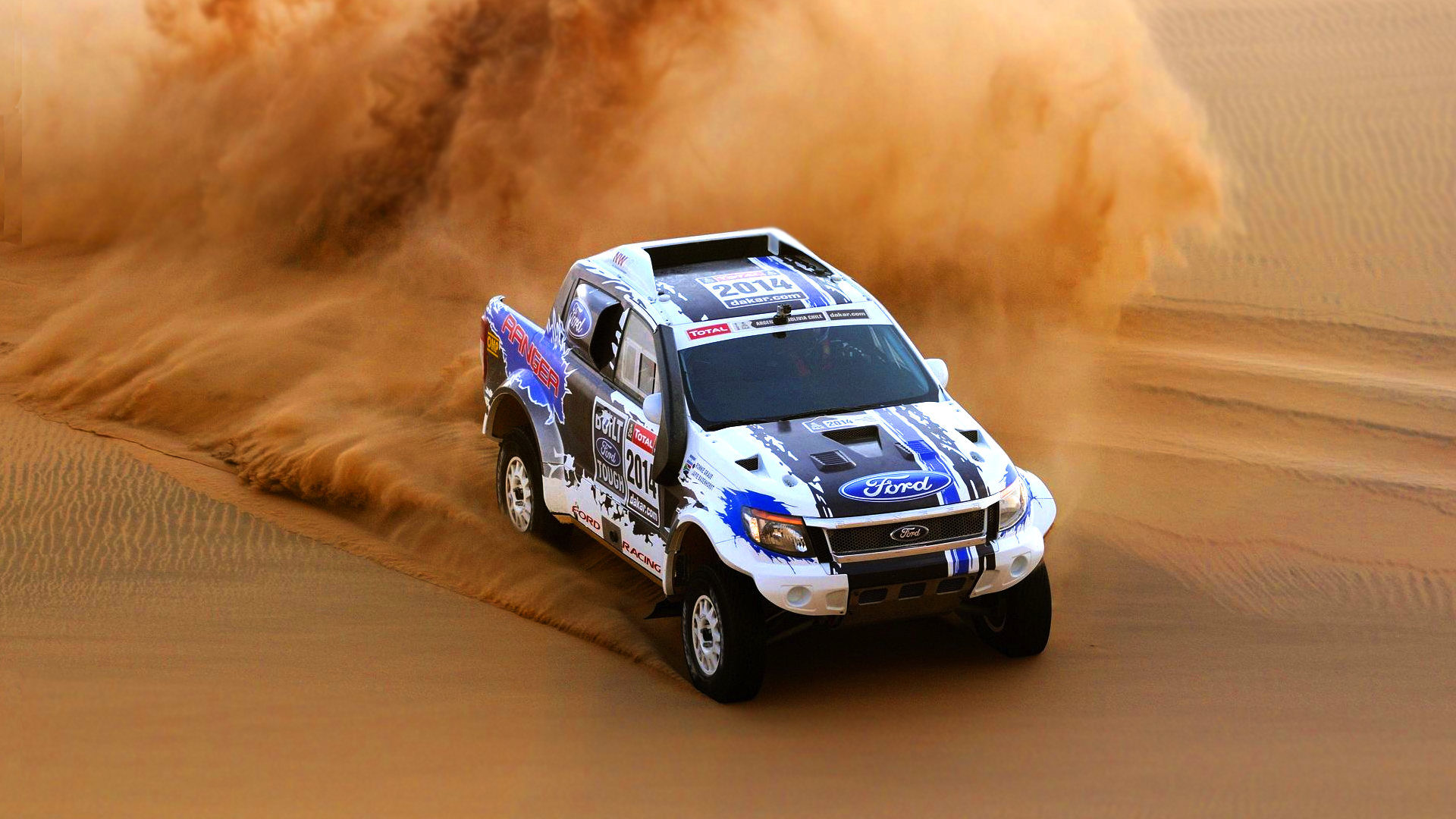 Partnered by his brother Pedro, Ré reached the finish of the two-day Baja, 21min 14.3sec clear of Italy’s Amerigo Ventura, despite an intercom issue from the first day and driving in appallingly wet stage conditions.

“This was a difficult race,” said Pedro Ré, who co-drove his brother to a stunning ninth in the general classification. “The door opened on the Qualifying stage and one of our helmets had a problem with water and meant that the communications system would not work between us in the car. As brothers we can talk to each other in many different ways….But we are very happy with the result.”

Saudi Arabia’s Saleh Al-Saif arrived in Portugal 19 points clear of the Portuguese in the championship standings, but a first day accident led to damaged rear suspension and a broken wheel that cost the Saudi dearly and he and Russian navigator Kirill Shubin brought their South Racing Can-Am to the finish in 11th place. They finished second in the T4 section of the FIA World Cup for Cross-Country Bajas.

The Portuguese duo of Gualter Barros and Francisco Esperto crewed a third South Racing Can-Am and reached the finish in sixth in the FIA T4 category .

The Dutch father and son crew of Andre and Mayk Thewessen entered a fourth South Racing Maverick and were classified in ninth.

“One year ago I bought a car and I do some rallies,” said Thewessen. “This is the second time I drive in a FIA race after Andalucia and this time I drive with my son. We had problems with the trip meter on Friday morning and the conditions were very difficult for those driving behind the leading cars.”

South Racing Can-Am Team’s manager Scott Abraham said: “This was a great result for the South Racing Can-Am Team. Once again, Portalegre dished up a very challenging and competitive event. Alex and Pedro took the victory after a hard-fought championship. This was another great result for Can-Am, showing that they have the strongest and most reliable side-by-side vehicle on the market.

“It’s fantastic for the team to win both the FIA World and European Baja cups and would not have been possible without a full team effort. Now we have a two-day turnaround and we head off to Abu Dhabi to defend the FIA World Cup with a 14-car line-up!”

Ré set a stunning time of 3min 08.3sec for the opening qualifying stage and that was 5.3 seconds quicker than the time set by nearest rival Amerigo Ventura. Al-Saif was fourth and Barros slotted into ninth place.

Action resumed with a selective section of 62.55km between Ponte Sôr and Alter do Chão on Saturday afternoon and Ré continued his sensational run of form to comfortably win the stage in the T4 category and hold 14th overall, despite an intercom issue.

Nearest rival Ventura was two minutes adrift, with Barros down in ninth place. Thewessen was 11th, but Al-Saif incurred a stage maximum time penalty and slipped to 14th after an accident.

Ré said: “It was a very wet day and we have no windscreen so it is wet, wet and wet! We started the Qualifying Stage with a problem with the door. We stopped twice to try and close the door. On the longer stage we were very careful because there are a lot of kilometres on Saturday.”

Ré was again the pace-setter on the third selective section of 146.24km on Saturday morning and increased his advantage over Ventura to 6min 12.3sec. Al-Saif was third fastest but the damage had been done to his title aspirations on Friday afternoon and he needed problems for rivals to stand any chance of claiming the FIA T4 world title.

Ré added: “The stage was a little bit slippery but we tried to manage to do a clean stage. The problem we had yesterday with communications (intercom) continues the same.”

The decisive final stage was split into two competitive sections of 88.44km and 99.63km by a short neutralisation of 9.13km. Ré was fastest again to confirm victory and enough points to seal the FIA World Cup for Bajas T4 title, with Barros, Thewessen and Al-Saif reaching the finish in sixth, ninth and 11th.